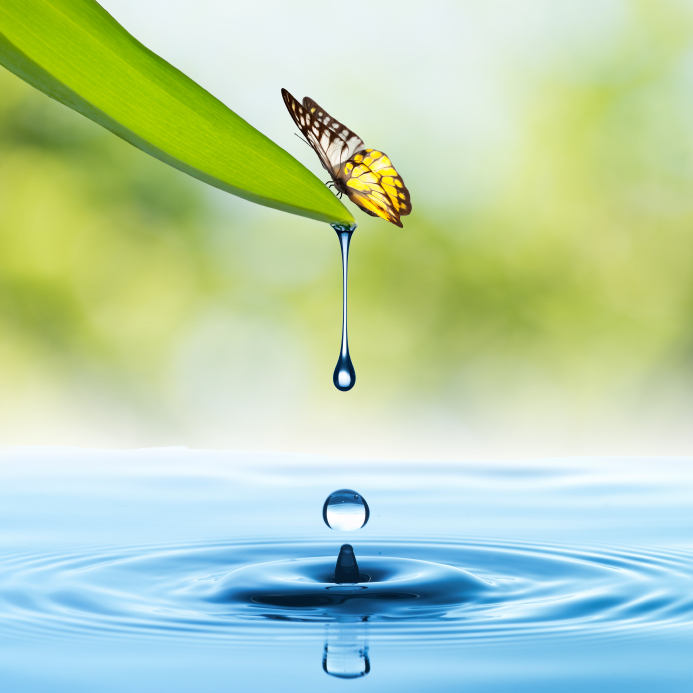 Sometimes, the results of reductive labiaplasty will be less than optimal. On occasion, they may even be downright unacceptable. What can you do if you find this is the case with your procedure?

While poor results are much more likely to occur in untrained or under-trained hands, even well-experienced surgeons may produce a poor outcome from time to time as a result of a patient’s challenging anatomy, poor technique or miscalculation, or (most frequently) patient over-activity of the area during the crucial first 1-2 weeks of recovery.

While some patients feel generally satisfied even with suboptimal results, as the removal of bulk is their overall goal, others may wish a minor revision or—in the case of totally unacceptable results—re-operation or reconstruction.

If you find yourself in this scenario, here is that you need to know.

Labiaplasty revisions are usually done in situations where a modest dissymmetry needs to be corrected, a “dog-ear” or prominent edge needs to be smoothed, a scar needs to be straightened, or a small “polyp” or irregularity needs to be removed. Labiaplasty re-operation or reconstruction, on the other hand, is the “redo” of an entirely unsatisfactory result.

Unfortunately, at least 50% of the time with “botched” labiaplasty, surgical reconstruction is impossible. This is especially the case in situations of over-removal—i.e. “cutting it all off” or “amputation,” which can occur when you select a general gynecologist not specifically trained in plastic technique and cosmetic gynecology. This does not mean there is no hope, as a good sexual medicine practitioner can work with these patients in other ways (sexual therapy, the use of compounded estrogen/testosterone gels to the denuded area, etc.) to aid in ongoing sexual and aesthetic satisfaction.

The Most Common Reasons for Reconstruction, and the Pitfalls Involved

1. “Cutting too much off” with “trim” or Linear Resection method
Here, the surgeon pulls on the labum as he or she cuts, removing way too much as the springy labia retract. Unfortunately, there is nothing that can be done to re-grow or reconstruct what has been removed—but, if enough unresected tissue remains at the bottom, around the base of the vaginal opening or at the top in the area of the clitoral hood, repair may be performed by a “V-Y” reconstruction, a method perfected by Gary Alter, MD, a Plastic Surgeon from Los Angeles, CA. Quite often, novice surgeons do not have a clue how to deal with a redundant clitoral hood and leave this tissue, which may be “lifesaving” if reanastamosis with the denuded area is to be attempted. The risk here is that, especially if performed too early (less than 3-4 months from original procedure), the “flap” might not take, leaving the patient no better off, but in fact significantly worse.

2. Separation of the edges, or the entire reconstruction of a V-Wedge labiaplasty
Here, as a result of either poor technique, hematoma (significant bleeding under the skin), injudicious activity on the part of the patient during recovery, smoking, diabetes or other factors, the anastomosis does not hold, bur rather widely separates. A simple trimming of the edges frequently suffices, but sometimes the V-wedge must be repeated—a daunting task, both from the perspective of symmetry and proper healing.

3. Grossly inadequate removal of tissue the first time around
This is usually the result of either a timid surgeon or miscommunication between surgeon and patient regarding the amount of tissue to be removed. In this situation (which better at least than taking too much off), the procedure is essentially undone by removing a modest amount of additional tissue, either by V-Wedge or linear trim technique.

It takes a full 3-6 months before the final true outcome of a labiaplasty can be appreciated. For that reason, most minor revisions, and all re-dos, should not be done until 3-4 months have passed from the date of the original surgery. For difficult reconstructions, it is best to wait 6 months until the vasculature of the area has fully re-formed, significantly improving the odds of success.

A Word of Warning: It’s Always Best to Have It Done Right the First Time

Make no mistake: the first surgery is by far the time to “get it right,” because if the procedure is truly botched, there may not be a second chance. If results are unacceptable, you may have an opportunity for a single re-do, but rarely more than one.

This is why it is so important to choose well the first time around. A woman should never choose a surgeon based on a lower fee alone, especially one who says, “Oh, yes, I’ve done several of those; we can do it in the hospital/surgical center under general anesthesia…” but cannot show you at least 10-20 of their own case outcomes. Choosing such a surgeon means you have a 1 in 4 chance of a disastrous outcome, one which cannot be repaired 50% of the time and, if it can be repaired, the “re-do” is usually more expensive than if an experienced surgeon had performed the work the first time around.