Few things in life are fun and free–sex is one of them. As Henry Miller said, “Sex is one of the nine reasons for reincarnation…the other eight are unimportant.”

Of course, “if it isn’t broke, don’t fix it.” If your sexual desire is nonexistent and arousal a bit slow, but it is not really an issue for you (and your partner), don’t hassle. But, if your desire is that of a banana slug on downers and you and your partner would like to be doing the cha-cha-cha: What’s going on? What can you do?
Causes:  This whole issue is the topic of a complete chapter in my new book, “The Midlife Bible: A Woman’s Survival Guide”, but I will try to summarize in the next 800 or so words. The causes are “multifactorial”, as “we experts” like to say. They include upbringing (strict, staid, “religious”, etc.), social, physical, hormonal, medicinal and psychological factors.  Frequently (especially with arousal and orgasmic difficulties), they include a history of verbal, physical and/or sexual abuse, many times without adequate psychotherapeutic resolution.

The fatigue issues of midlife either secondary to stress, inadequate sleep or hormonal factors diminish sexual interest and satisfaction. And of course, if your rollercoaster estrogens are causing moodiness and hot flashes or if stress is increasing, sexual interest wanes.

Hugely important is hormonal (translate: estrogen) “support” of the vagina. Nearing menopause when estrogen levels wane, many women’s vaginas respond by being dry and “scratchy”. Without adequate moisture, lubrication and pliability, lovemaking can become uncomfortable and distinctly unpleasurable.

But hormonally, as much as anything, it is the slow, steady decline of androgen (read: Testosterone) levels at midlife that most likely produces the decline in desire and sexual ennui experienced by so many midlife women.

Sexuality issues can occur in three areas: Loss of sexual desire, (“low libido”), poor arousal, and difficulties in achieving or satisfaction of orgasm in previously orgasmic women (I get to the edge, but I can’t quite jump off…”).

So…desire is down…lubrication inadequate…orgasm a bit more difficult. What can you do?  Therapeutic approaches can be divided into four categories: Lifestyle and social intervention; drug therapy; devices and extensive psycho/sexual therapy.

For starters, there is everything to be gained and little downside to increasing self awareness, “touch therapy”, and self pleasuring.

It is never too late to learn more about yourself and be comfortable with your body. In my practice, I use a system of relaxation and self awareness (visual and touch) therapy to enable my patient to be more comfortable with her body and to discover likes and dislikes, pleasurable areas and erogenous zones. This therapy is performed in a secure, nonpressured environment and may lead to self-pleasuring. Along these lines we also work with erotica (literature, spoken word, visual fantasy and sexual “aids”). (website http://www.goodvibes.com and www.evesgarden.com are excellent sources).

Hormones: If you are flash-flushing all over the place, feeling moody and not sleeping well, sex is probably the last thing on your mind and arousal and orgasm may be more difficult.

Vaginal dryness is often a part of the equation. Locally applied estrogen, either via a cream, foaming vaginal insert or a self-contained, small, slow estrogen-releasing vaginal ring helps many. Oral and transdermal estrogen preparations help too, but take a couple of months before their effects are fully realized. In the meantime, lavish use of baby oil, massage oil or over-the-counter lubricants such as Astroglide, Silky, etc., lovingly and sensually applied by both partners to each other’s genitals works wonders.

Testosterone is a female hormone too, a fact that many healthcare practitioners forget.  Testosterone levels usually decline even before estrogen dives. Adding testosterone to estrogen hormone therapy is a good general practice. It potentiates the effect of estrogen, decreases the amount of estrogen needed and probably diminishes estrogens stimulatory effect on the breast.

Testosterone helps mediate sexual desire in women. Adding some testosterone (either via compounded lotion or capsule, via a commercially available estrogen and testosterone preparation, or via the soon-to-be-released “Intrinsa” testosterone patch from Proctor & Gamble frequently helps with sexual desire, along with increasing energy and quality of life. I am amazed that it has been underutilized for so long. It is finally getting its due.

Several herbal compounds have been touted, among them Yohimbe, Avlimil (little more than the Sage-like herb Salvia along with a few other botanicals in less-than-therapeutic doses) and several other over-the-counter herbal combinations. Most of the benefits from these agents are probably placebo-derived; there is no decent scientific evidence for their usage.

Drugs For Arousal And Orgasmic Problems:

Sildenafil (“Viagra”) is a well-known agent for men and has erected many a penis. Initial trials with women were disappointing, as Viagra does not help increase desire. It is, however, frequently helpful for women in increasing arousal and ability to orgasm. The dose is usually 25-50 mg (sometimes as much as 75 mg). Since it is so expensive, have your physician order 100 mg and cut off what you need with a pill cutter.

There is no reason why the new erectile agent “Levitra” shouldn’t also work well. It lasts about as long (five-six hours) but takes effect much faster than Viagra (15-20 minutes versus 45-60 minutes). An agent used in Europe but not yet approved in the United States (“Cialis”) lasts much longer (24-36 hours).

The Eros CSD (Clitoral Stimulation Device) is a nifty little unit (“by prescription only”) which gently attaches by suction to the clitoris. By regular usage, the gentle suction activity slowly swells your clitoris, making it more sensitive and responsive and used to the stimulation).

For orgasmic and arousal issues, relationship issues as well as desire issues not addressed by the foregoing advice, more intensive therapy singly and with your mate is in order. See your practitioner about referral to a sex therapist or counselor. 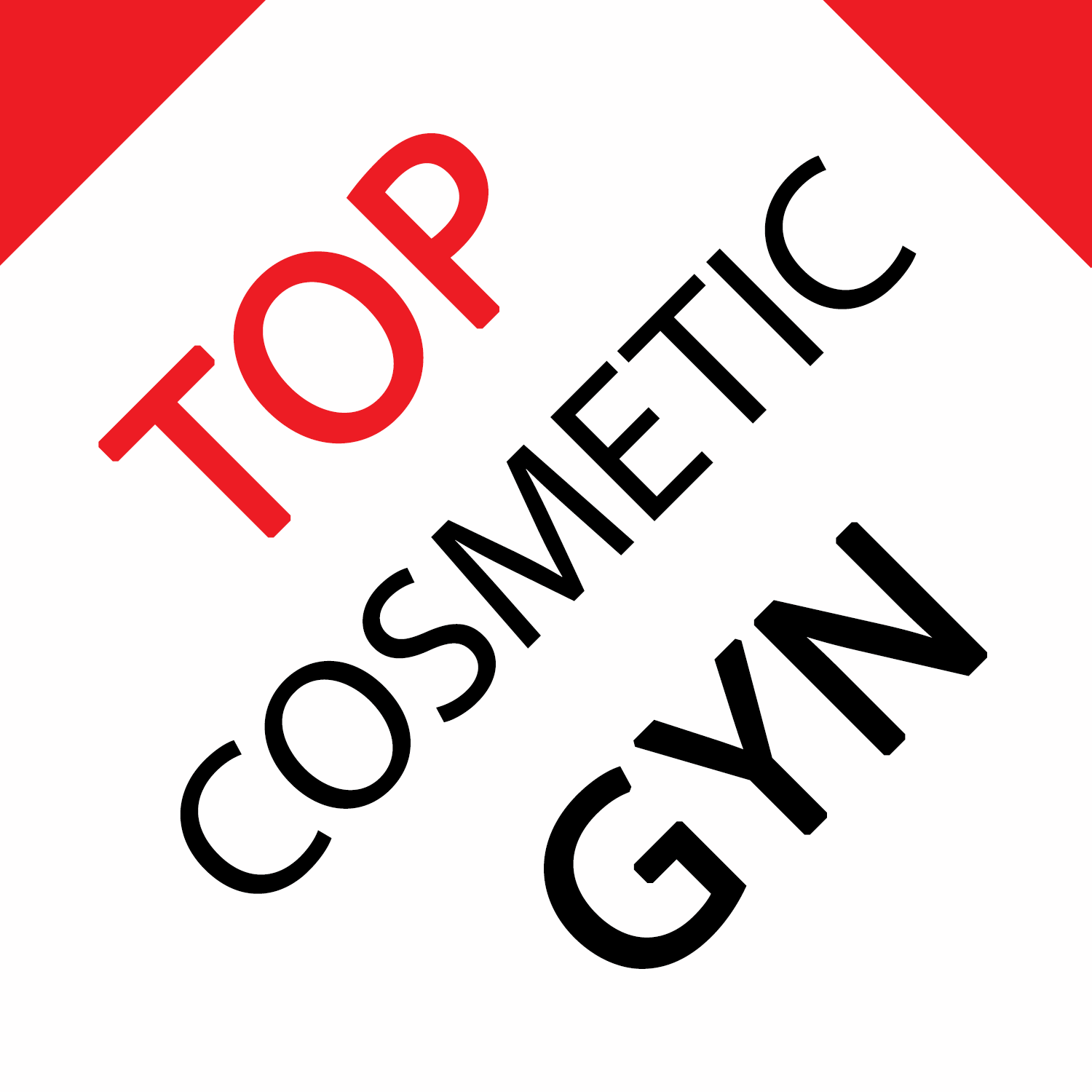 Finally!  A first!  A book on menopause for men!  Author Dr. Michael Goodman shows men how to … END_OF_DOCUMENT_TOKEN_TO_BE_REPLACED