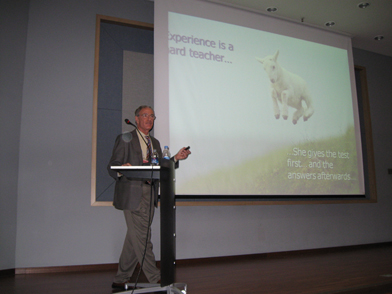 Dr. Goodman recently returned from the First Pan-Asian Congress of Cosmetogynecology held in Seoul, Korea, December 9-11th, 2011 where he was one of four specially invited International speakers.

Dr. Goodman spoke on “The Responsibilities of the Female Genital Plastic/Cosmetic Surgeon” and also lectured on the “V-Wedge vs. Linear Resection Techniques of Labiaplasty.”

With five peer-reviewed publications in the field, and over 10 years of experience in the newly emerging specialty of Female Genital Plastic/Cosmetic Surgery, Dr. Goodman is one of the “elder statesmen” in the field. His present research is in the areas of sexuality and body image in women requesting genital cosmetic and plastic surgery.

More Photos From the Meeting: 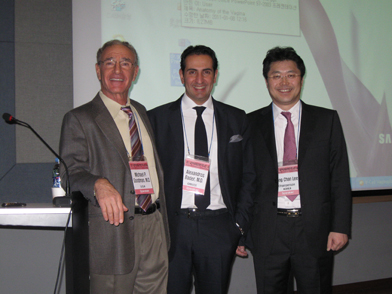 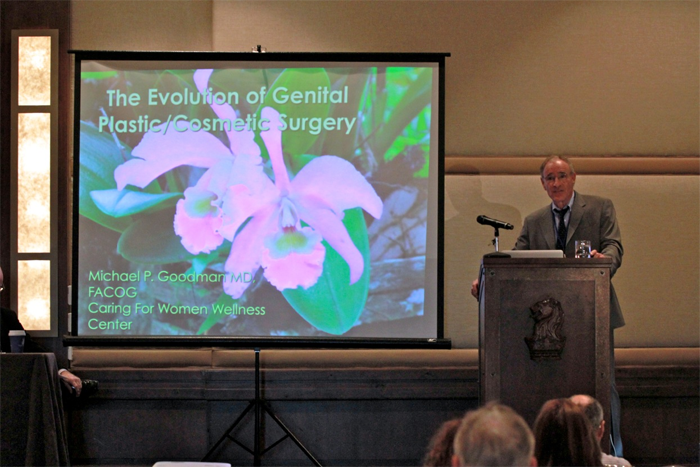 Dr. Goodman was recently honored by the American Academy of Cosmetic Gynecologists by being asked to deliver the Keynote Address at their Annual Meeting in Tucson, AZ. Dr. Goodman gave his address, titled, “A Review of Female Genital Plastic and Cosmetic Surgery: Patient Selection, Sexual Issues, and How to Stay out of Trouble.”, as wells as a second lecture which reviewed the different techniques for female genital plastic/cosmetic surgery, how to choose, and “Do’s and Don’ts” of each technique.

More Photos From the Meeting: 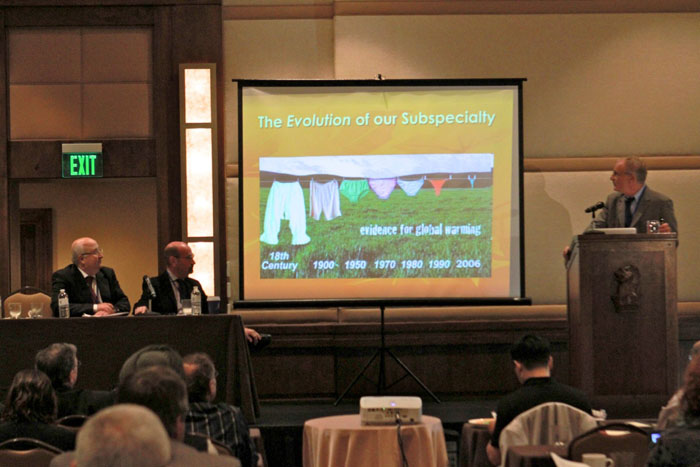 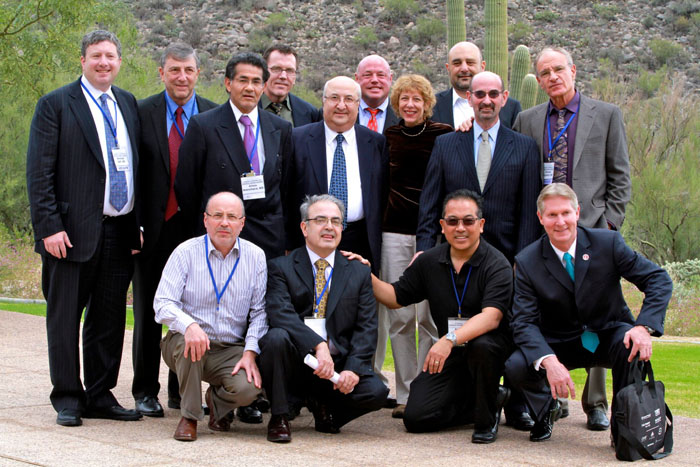 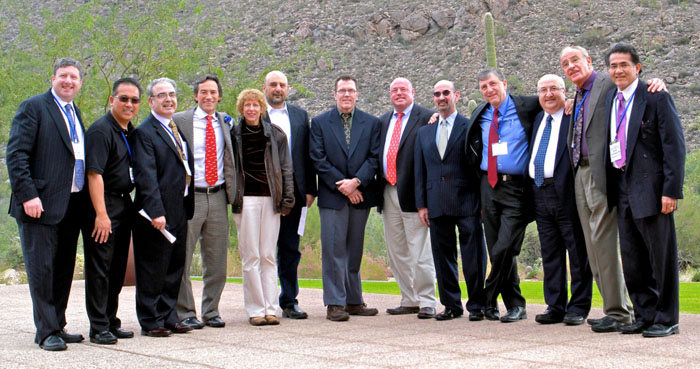 How Do “Botches” Happen? Medically termed “Unintended Avoidable Female Genital Mutilation” and nick-named “Botched Labiaplasty,” these unintended outcomes are becoming much more frequent as well-intentioned Ob/Gyn surgeons, too uninformed to know what they do not know, sail into the uncharted waters of female genital plastic and cosmetic surgery. Not entirely to blame, these Ob/Gyns, who […]

Read Dr. Goodman’s Invited Commentary about the stigma women endure regarding surgery on their “private parts.”

Dr. Goodman was recently asked by Foad Nahai, MD, the Editor of the Aesthetic Surgery Journal, one of the top Plastic Surgery journals, to comment on a recently accepted and fascinating article entitled “Labiaplasty: The Stigma Persists,” original research which discussed women’s negative attitudes regarding their genitalia, as compared with breasts and other areas of their bodies.
Dr. Goodman’s insightful commentary will be of interest to all women, especially those considering female genital plastic/cosmetic surgery. For the free Full Text of Dr. Goodman’s Commentary, click here. For an Abstract of the original article, click here.