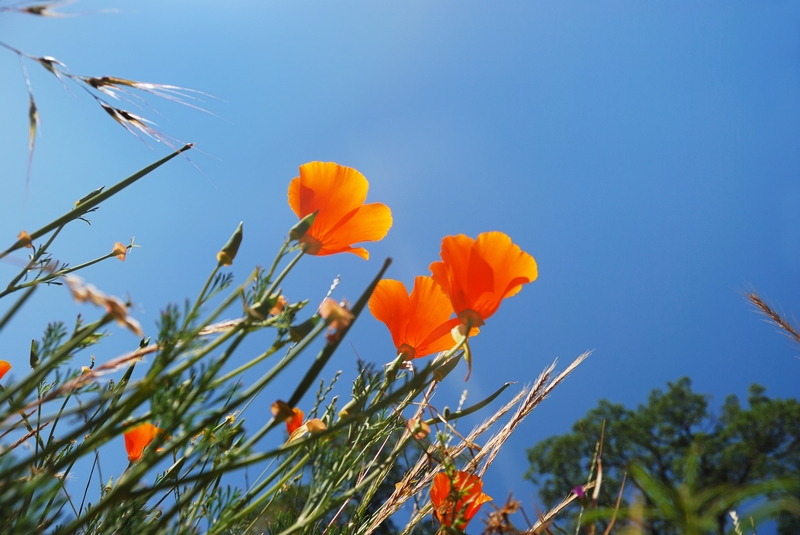 Unequivocal evidence from both the Women’s Health Initiative (WHI) and several large clinical trials now provide indisputable evidence that there is a “window of opportunity” to begin peri/post-menopausal hormone therapy. This “window” stretches between menopause (around the time of the final menstrual period) and the next two years— probably up to five years in some cases. If hormone therapy is started within this “window,” all evidence points to a reduction of coronary artery disease/cardiovascular disease of 30%, as well as a 30% reduction of late-life cognitive impairment, and a reduction of osteoporotic fractures of well over 50%!

The WHI’s premature termination of recommended hormone therapy was due to a small increase in breast cancer in the group of patients (averaging age 63 at inclusion—an average of 13 years post-menopause) taking a relatively high dose oral estrogen (Premarin™) plus the relatively strong synthetic progesterone, Provera™. This WHI recommendation was hyped to the extreme by the press. Unfortunately, both most physicians and media pundits got their “news” from the non- menopausal medicine media.  In the resulting panic, more than 60% of women then taking hormone therapy quit, frequently with the advice of their not-very-knowledgeable-physicians.

Interestingly, the only physician group not to recommend mass discontinuance was menopause practitioners, which was the only group to carefully read the study and realize that its conclusions were faulty as they applied to the long-term safety and risk: benefit ratio of estrogen therapy. This group waited to see complete data, which has since been forthcoming.

Further analysis of the vast amount of data generated by the WHI has shown:

Special note from Dr. Goodman:  I have retired from Hormone Replacement and Gyncology, but I … END_OF_DOCUMENT_TOKEN_TO_BE_REPLACED