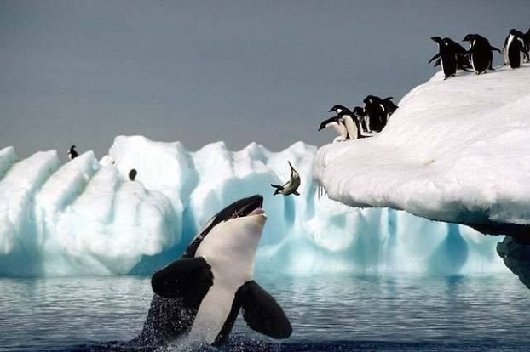 What is the truth? And what does this mean for you?

Yet another re-run newsflash has emerged from that old, familiar

of relatively high-dose oral estrogen and the

among women who took/take PremPro™ for signficant lengths of time.

It is important for you, dear reader, to understand that all hormones

are not created equal, and to state that “hormone therapy increases the

risk of breast cancer” is flat wrong.  Even worse, it is dishonest!

PremPro™ slightly increases the risk of breast cancer.  But the reader

must understand that this same WHI study found that the administration

of Premarin™ alone (the “Prem” in PremPro™), without the dreaded

Provera™, produced no increase in breast cancer in these studies.

In fact, women who took only estrogen, without the synthetic progestin

(Provera™), had LESS breast cancer than the control group!  Of course,

this is good news—not the scary stuff that sensationalist journalists

It is important to note, Premarin™ is an oral medication.  In several

peer-reviewed medical studies, it has been shown that oral hormones are

much more dangerous than hormones given transdermally (through the

digestion via the liver.  In this digestive process, potentially

dangerous clotting factors are released, increasing the risk of stroke

and blood clots, and “binding” testosterone, which lowers sexual

The blood concentration of estradiol (estrogen) for women taking the

dose of Prem-Pro™ used in the study is 85 picograms (pg)/ml of blood.

Compare that with a level of  30 pg/ml in women utilizing low-dose, but

hormones in the orally-administered product might have had something to

do with the increased breast cancer death rate, especially considering

it is known that breast risk is tied to dosage?  Furthermore, it is

well-known that the progestin used in this study (Provera™) is

dangerous when utilized on an ongoing basis; women who took it with the

oral estrogen had more breast cancer. Women who did not, did not.

both that low-dose TD hormones are safer, and also that Provera™ is

dangerous—MUCH more so than the bioidentical progesterone, Prometrium™.

Additionally, the reader must understand that well-powered studies from

opportunity” in which to start hormone therapy (HT).  If started within

Long-term use of HT may increase this death rate by ¼ to ½ %, while

decreasing overall mortality from heart disease and the other things

mentioned by greater than 30%.  But the breast cancer scare is exciting

and sells newspapers, and ill-informed “talking heads” like to

For Drs. Cheblowski and Manson (both of whom I know personally) to say

that hormone therapy increases the breast cancer death rate is, I feel,

irresponsible, as it paints all HT with the same brush.  It is much

better and more accurate to say that “treatment with PremPro™ increases

All HT is not created equal!  Low-dose TD estrogen, coupled with

low-dose progesterone either continuously (or cyclically if given

long-term), is safe, effective, and even health-preserving for most

The most important message of this blog: Do not take Premarin™ or

PremPro™. It is vital to see a doctor who will individualize your

therapy, and who uses only TD hormones and a safe progestogen.

For more information about menopausal medicine, including safe hormone

Finally!  A first!  A book on menopause for men!  Author Dr. Michael Goodman shows men how to … END_OF_DOCUMENT_TOKEN_TO_BE_REPLACED